Surely no New Zealand football figure has been in the right place at the right time as often — or as effectively — as Arthur Egan.

Since his first official role in football as the collator of weekend results for the Auckland Football Association in 1956, Egan has been central to many of the country’s most successful team efforts.

In 1973, he was the team liaison officer for the All Whites, gaining vital experience for his role as team manager for the national squad that went to the 1982 World Cup Finals in Spain.

When Auckland City formed in 2004, he joined the club as its property steward — and is the longest–serving staff member at the club, serving more recently as the club’s ambassador.

In 2007, he filled a similar role with the NZ side to the FIFA U17 World Cup in Korea. For his half-century of commitment to the game, Egan is a Life Member of New Zealand Football and of the Auckland Football Federation.

When receiving his NZF Life Membership in 2007, Egan said he had never gone in search of honours or to make money from football.

“I have had a wonderful 50 years. I have never got into a fight with anyone,” he said.

John Adshead, coach of the 1982 All Whites, once wrote of Egan: “Occasionally in life you strike a bit of luck, but very rarely do you find a gem that turns into something special. That was the case for me and the NZFA when we ‘found’ Arthur.

“Some people called him the kit man … but they would be wrong, very wrong. He was much more than that. When you talk human resource management he was a genius, he kept our sanity and spirit together.” 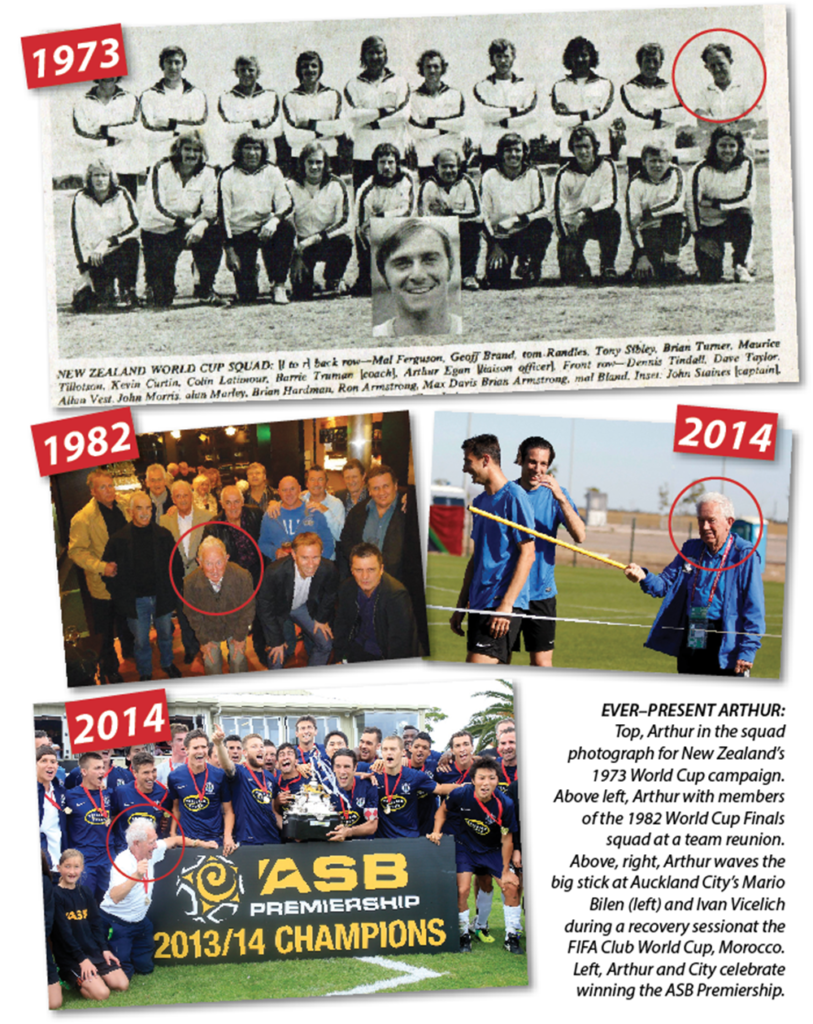 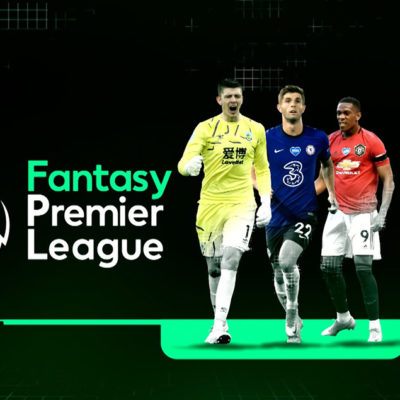