Form is starting to show in the North as football’s new-look Northern League enters its fourth round of games.

We’re tipping Waikato clubs to feature in some of the weekend’s best games.

Our neutral’s guide to the weekend

Here’s our tip for the most entertaining games of the weekend:

We’re tipping the Waikato derby between Cambridge and Claudelands Rovers to be full of goals.

Cambridge scored four on Easter Monday; Rovers scored five. And previous encounters between these rivals have had plenty of goals. Game kicks off at 3pm, on Saturday, at John Kerkhof Park. 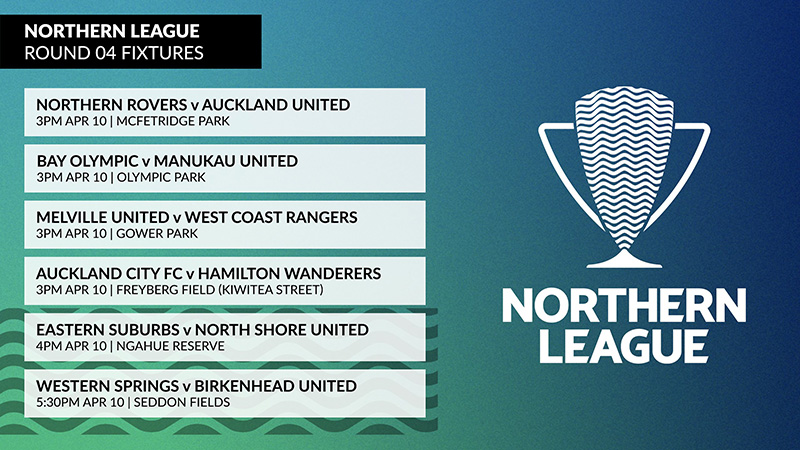 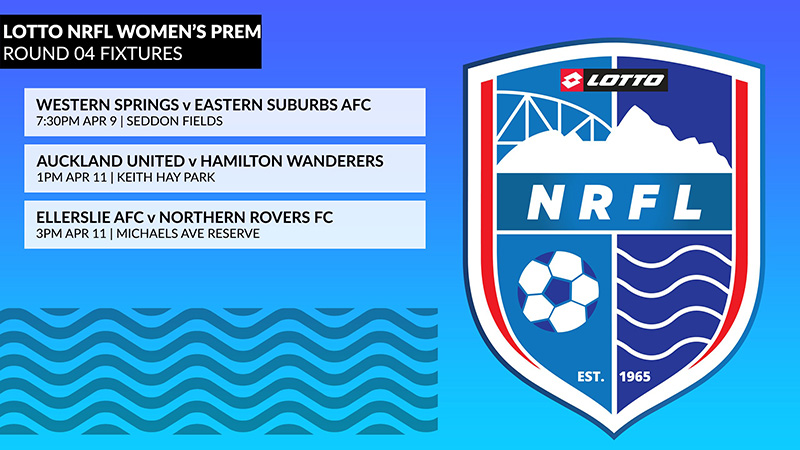 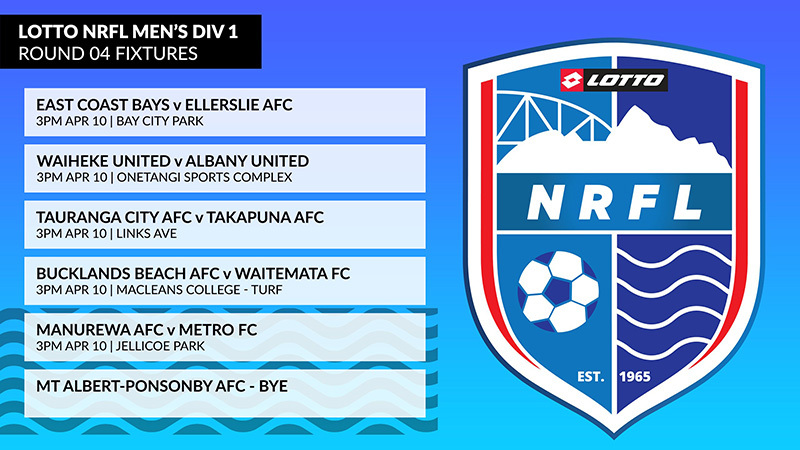 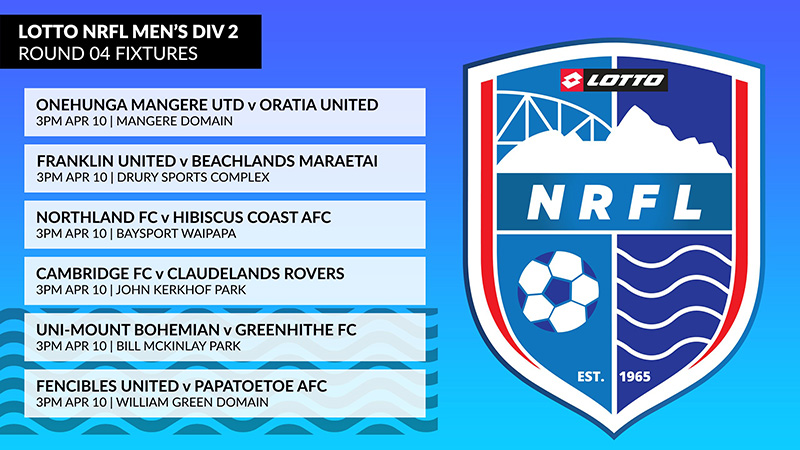