Auckland football enthusiasts are invited to a movie night at Takapuna AFC’s clubrooms to watch a special screening of an award-winning football film.

The Bafta-winning Marvellous will screen for members of Takapuna AFC and Friends of Football, and their guests, on Wednesday June 23, 2021, starting at 7.30pm.

Admission is free on a first-come-first-served basis, and the movie is recommended for a 15+ audience. 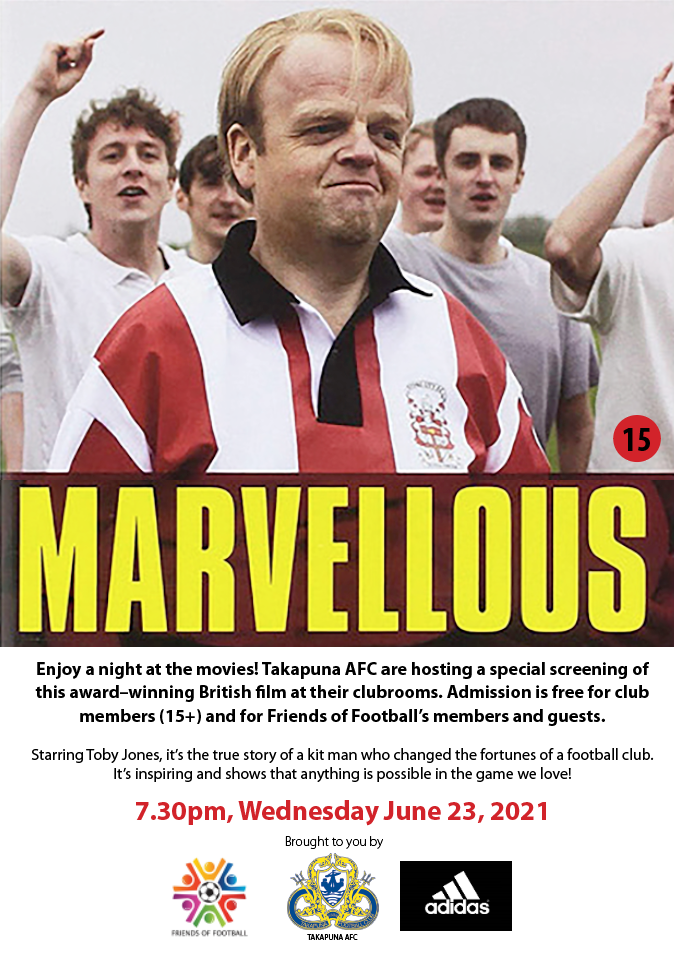 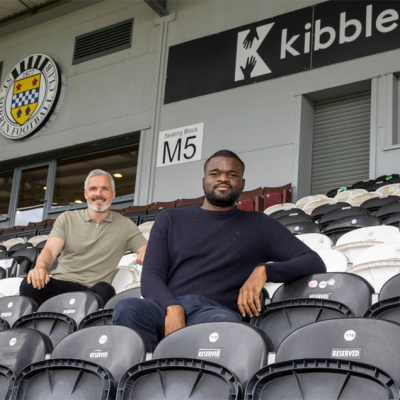 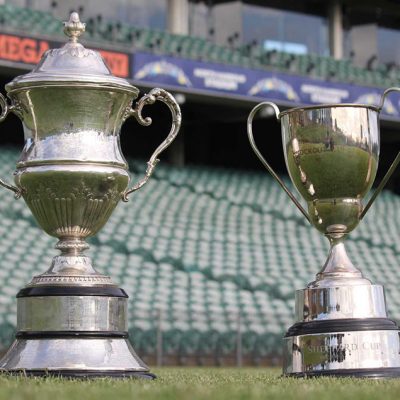 Cup football will dominate for spectators looking for goals and excitement over the Queen’s Birthday... 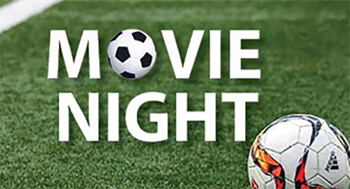