Once again, the calendar has rolled round to September – and the start of the month in which football supporters help promote awareness of ways to combat prostate cancer.

We do so in the memory of legendary All Whites captain Steve Sumner who campaigned to promote the Blue September campaign before his death from the disease in 2017.

Sumner, a co-founder of South Island supporter group The Centre Circle, was also a winner of Friends of Football’s Medal of Excellence for his services to football.

Blue September signals an opportunity for all men to review their health and to look for early detection of the disease.

Meanwhile, Friends of Football encourages all supporters to get behind the Prostate Cancer Foundation.

Do something blue to help a mate through >>>> 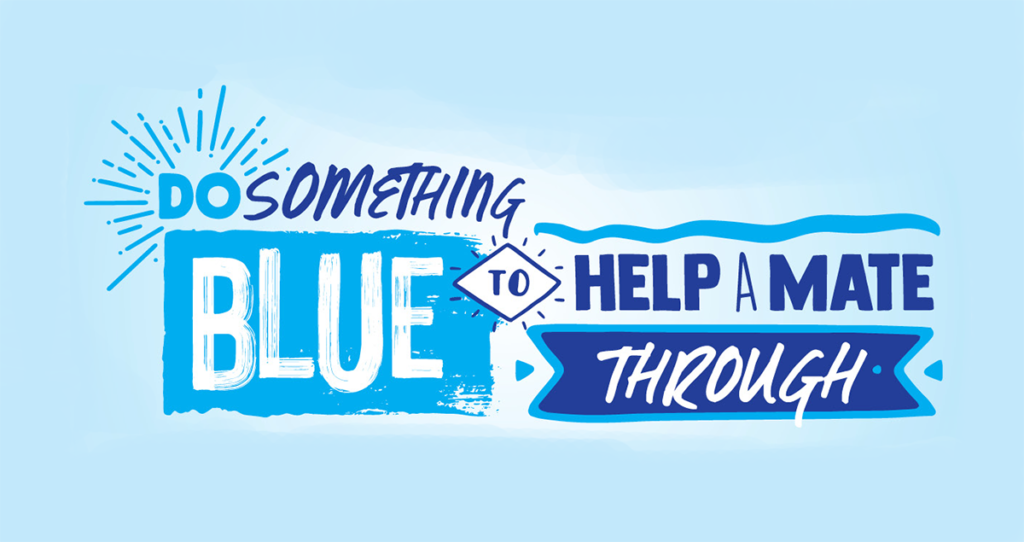