The recent death of former Manchester United and Scotland manager Tommy ‘The Doc’ Docherty has jogged memories of his connections with New Zealand.

He died on New Year’s Eve, aged 92, after a long illness.

In June 1975, Docherty brought a star-studded Manchester United squad to New Zealand as part of the club’s preparation for the imminent season in which United won promotion to the English First Division and appeared in the first of two successive FA Cup finals (losing to Southampton in 1976 and beating Liverpool in 1977).

Expectations were high as a touring United team had torn apart New Zealand 11-0 on the club’s previous visit in 1967, and had cruised past an Auckland selection 8-1 at Carlaw Park.

This time, Auckland were more competitive, holding the visitors to a 2-0 scoreline under lights at a packed Newmarket Park.

After the match, the United players celebrated at a disco at Eden FC’s Disraeli Street clubrooms.

Click on the following link to read the match programme: 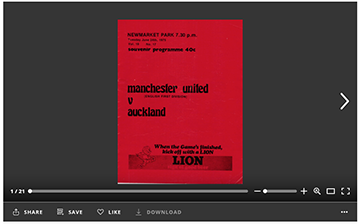 When the Auckland v Manchester United game was played, Ricki Herbert was a schoolboy in South Auckland.

Within three years, he was playing national league football for Mt Wellington with a number of the players who played against Docherty’s United side.

And after playing at the 1982 FIFA World Cup Finals, the young Herbert joined Australian club Sydney Olympic – managed by Docherty.

Herbert followed Docherty back to the UK where he earned a contract in 1984 with English club Wolverhampton Wanderers, the club that gave ‘The Doc’ his chance to redeem a fading reputation.

All Whites and Wellington Phoenix coach Herbert reflected that Docherty was the “most inspirational” coach he encountered during his club career.

“He was very disciplined but cared for people – very generous with his time,” Herbert said.

Herbert said he enjoyed his first dealings with Docherty at Sydney Olympic where the manager would pick him and other players up and take them to and from training sessions.

“He was very approachable and would get on well with the young players.”

After Docherty returned to the United Kingdom, he sent a message to Herbert through former Eastern Suburbs coach and fellow Scot, Tom McNab, in Auckland.

That led to a meeting in Newcastle, where Herbert was playing for the All Whites during a tour of the United Kingdom, with Wolves’ assistant manager Sammy Chapman.

“When I got back to New Zealand, I signed a contract and flew out of Auckland on the Tuesday. On the Saturday, I was in the Wolves first team to play Brighton at Molyneux.”

Herbert said an example of Docherty’s man-management skills came as he nervously prepared to leave the dressing room for his debut.

“I was really nervous – I was about to play in front of 25,000 people and Tommy could see the pressure was on me.

“He came over and took me aside, so he could speak to me in private. ‘Did you hear the one about …’ He told me a joke! It broke the tension and I was fine.”

Fifteen years later, Herbert was in the UK, undertaking his A-Level Coaching Licence at a university.

Docherty was on the campus, talking with a group of people.

“He caught sight of me, recognised me immediately and made his apologies to the group. He came over and was pleased to see me. He had the knack of making you feel special.”

Herbert said Docherty taught him a lot about relating to people and he was grateful his former manager wrote the foreword to his biography A New Fire, written by Russell Gray.

“He was one of football’s great characters and I’ll always be thankful for the part he played in my career,” Herbert said.

Docherty spent most of his playing career – nine years – at Preston North End before joining Arsenal and then Chelsea. He played 25 times for Scotland.

He managed 12 clubs, also including Chelsea, Aston Villa and Derby.

Click here for a special feature on Newmarket Park, the former home of football >>>> 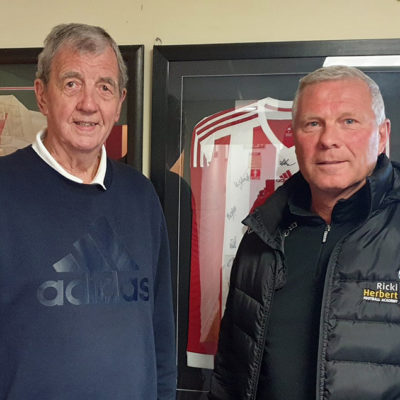 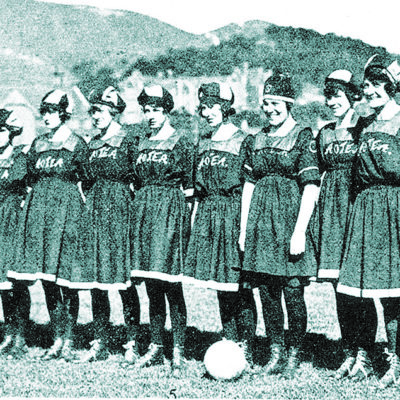 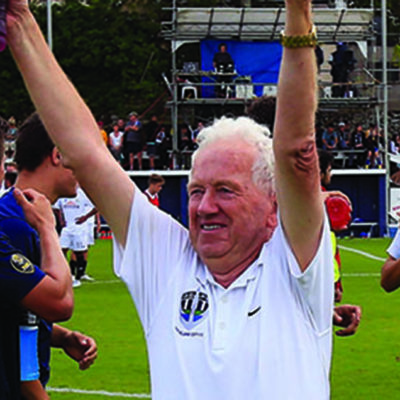 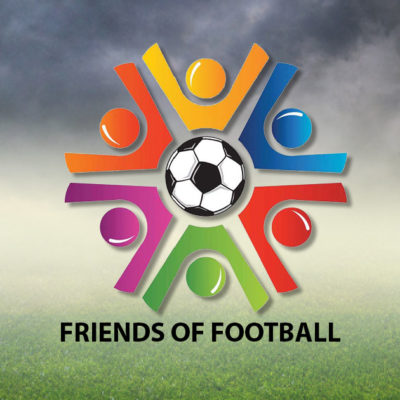 Friends of Football is an independent group of people with a common interest in sharing... 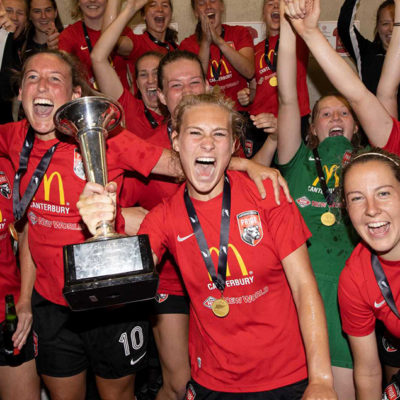