A new season of Lotto NRFL gets underway this weekend with 20 men’s and women’s fixtures providing Auckland football fans with plenty to watch.

The new-look competition includes three of the sides to reach the semi-finals of the just-concluded ISPS Handa Premiership in beaten finalists Auckland City, Hamilton Wanderers and Eastern Suburbs.

Spectators get their first chance to watch top football from the impressive new clubrooms at Auckland United’s Keith Hay Park.

Our neutral’s guide to a weekend of action

Start your weekend with a Friday night match – you’ve got two to choose from:

We’re picking both games will produce plenty of goals!

On Saturday, our recommendation for Auckland-based neutrals is to head to Keith Hay Park for the 3pm game between Auckland United and Eastern Suburbs.

There should be a good crowd to check out the new facilities and Suburbs will be smarting after going so close to reaching the national league grand final.

If it’s goals you like to see, we’re tipping the second division game between Hibiscus Coast and Claudelands Rovers to deliver plenty of goalmouth action. It’s at North Harbour Stadium (3pm) on Saturday.

On Sunday, top off your weekend with either of the women’s Premier Division games or if you want to squeeze in as much football as you can, start at Ngahue Reserve for Suburbs v Wanderers (1pm) and then get across to Ellerslie’s Michaels Ave for the 3pm game with Auckland United.

Enjoy your weekend of football!

Fixtures for Round One 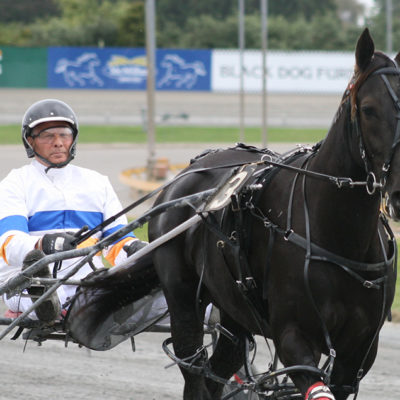 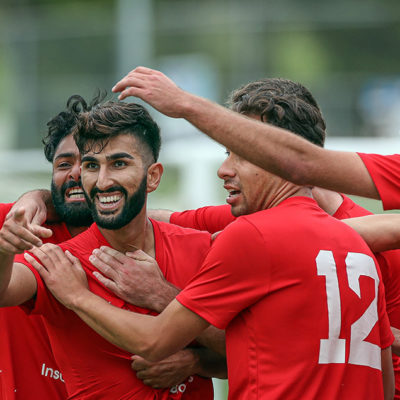 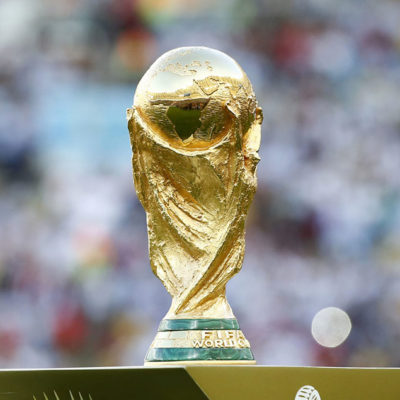 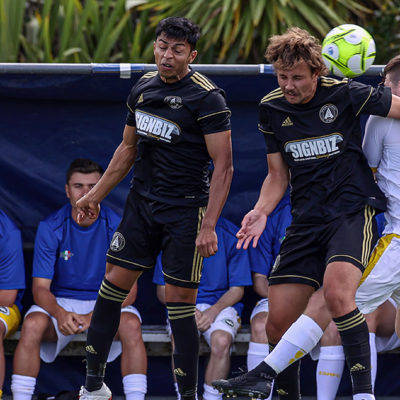 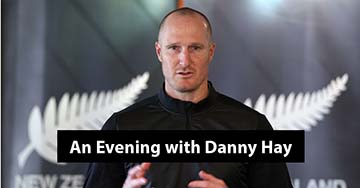 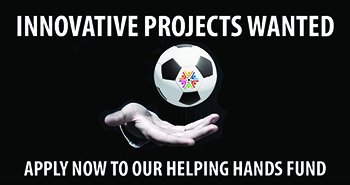