Football has five nominations at a special staging of the Halberg Sports Awards.

New Zealand football’s biggest achievements over the past decade are being spotlighted at a special version of the annual Halberg Awards on Wednesday March 24.

Due to the disruption caused last year by the pandemic, the Halberg Foundation elected to put aside awards for 2020 and instead decided to honour the best in New Zealand sport for the decade 2010-19.

The ceremony at Auckland’s Spark Arena will reveal the judges’ winners in eight categories, with one of those winners then being named Champion of the Decade.

Football is represented by the 2010 All Whites, coach Ricki Herbert and U-17s women’s goalkeeper Anna Leat who between them carry five nominations.

The 2010 All Whites … the underdogs who would not be beaten. 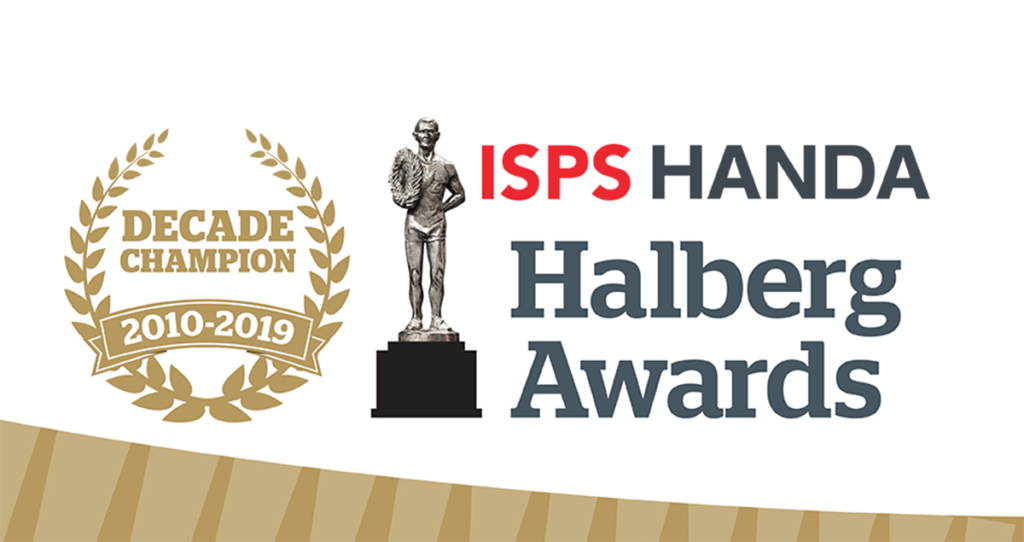 The awards are also the major fundraising event for Sir Murray’s charity – the Halberg Foundation – which aims to enhance the lives of physically disabled New Zealanders by enabling them to participate in sport and recreation.