All Whites striker Chris Wood has become the first New Zealander to score a hat-trick in the English Premier League. 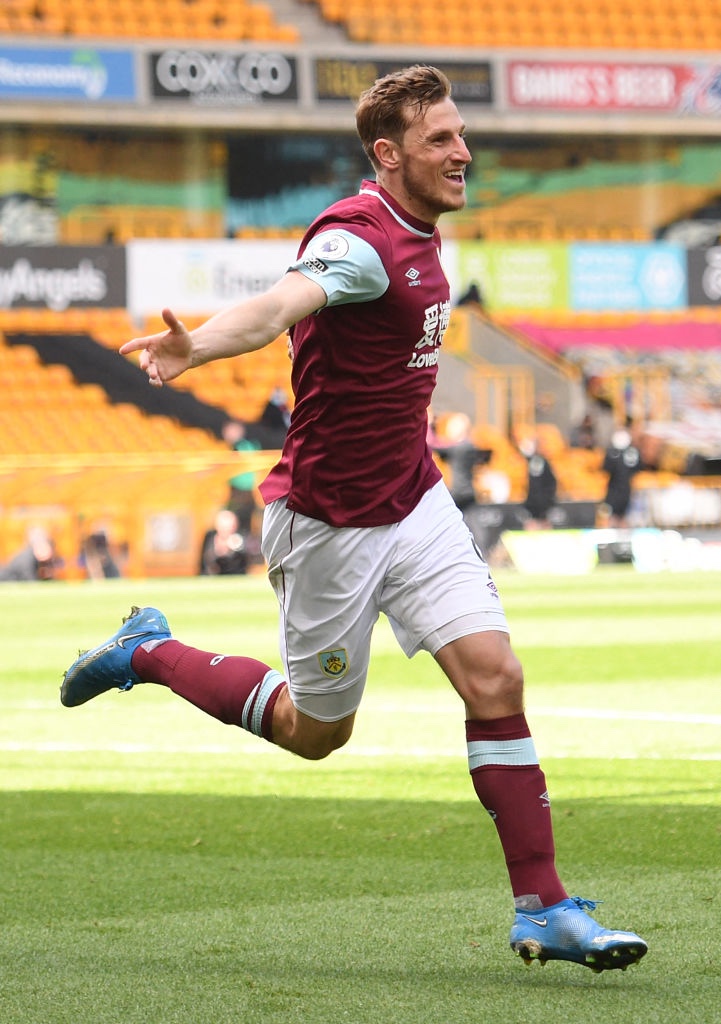 The 29-year-old striker scored three first-half goals for Burnley in their 4-0 win against Wolverhampton Wanderers in their game on Sunday (April 25).

Wood also provided the assist for the fourth goal, an 85′ strike by Ashley Westwood.

The hat-trick set a number of Premier League landmarks including:

Wood has now registered more than 10-goals-a-season for the fourth year in a row, joining an elite band of strikers to achieve that. Others are Mohamed Salah (Liverpool), Harry Kane (Spurs), Jamie Vardy (Leicester City), Alexandre Lacazette (Arsenal) and Son Heung-Min (Spurrs).

New Zealand is now the 46th different nation to be represented by a hat-trick scorer in the competition, and the first new nation since Gabon (Pierre-Emerick Aubameyang).