Waikato-based spectators will be torn this weekend when the city of Hamilton hosts two of the juiciest Northern League fixtures.

Here’s our neutral’s guide to top games in the North this weekend (May 14-16).

Unless you’re based in the Waikato, we recommend a couple of games to satisfy your appetite for top men’s football.

On Sunday, the pick of the Auckland-based games is Eastern Suburbs’ match against league leaders Western Springs at Madills Farm (1pm).

Springs will be smarting after losing for the first time last Sunday while third-placed Suburbs know a win will drag them to within a couple of points of the leaders.

The first round of football’s oldest club competition gets underway with dreams of what might be.

No matter where you live, if you want to experience cup tie football, pick a game and go! 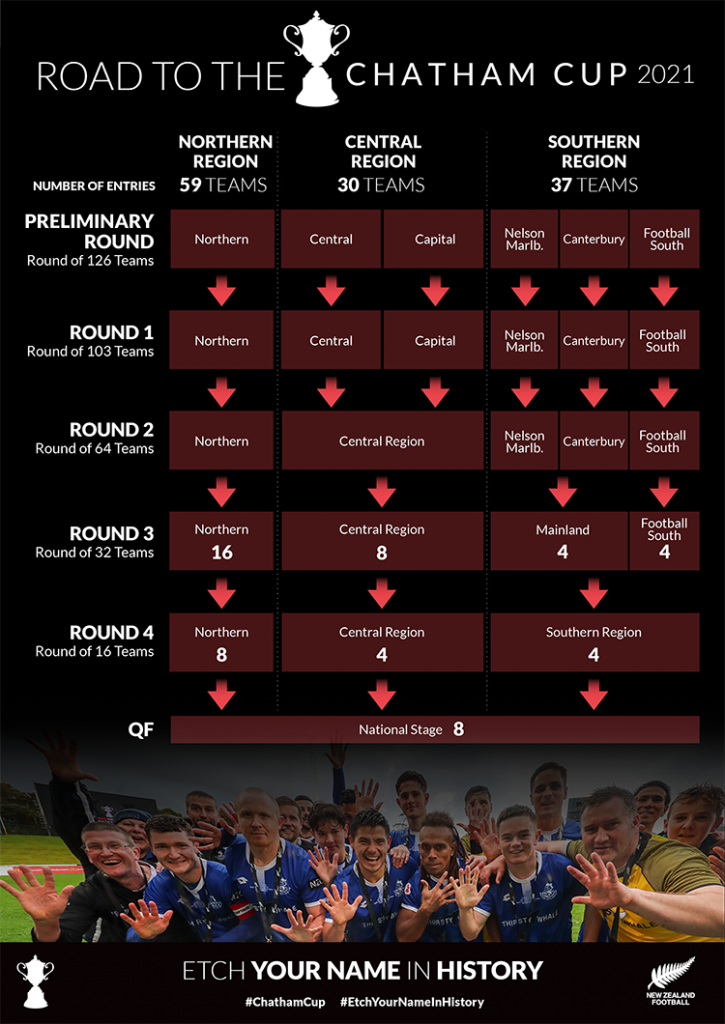