The weekend has two fixtures that promise plenty of action in games that may well play a crucial part in the lead up to Grand Final Day on Sunday March 14:

These two fixtures conjure all sorts of permutations for the final four rounds of the competition.

All competitions benefit when there’s no such thing as an easy game.

Treat yourself to a live match this weekend – or head to both! 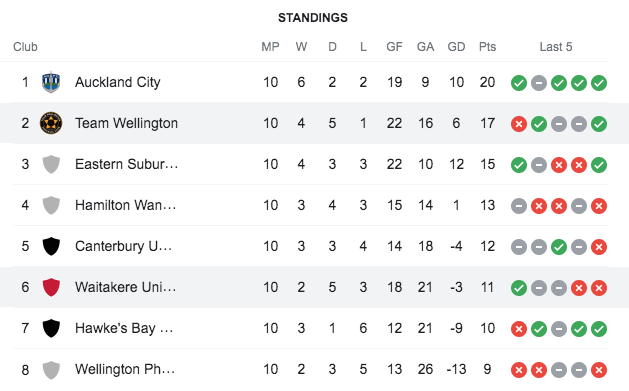