For Auckland-based neutrals, the standout football match this weekend is at Kiwitea Street on Sunday when Auckland City host play-off chasing Canterbury United.

The Valentine’s Day match kicks off at 2pm with the Navy Blues sitting six points clear at the top of the ISPS Handa Premiership, and favourites to reach the play-off semi-finals (March 7) and Grand Final (March 14).

Canterbury badly need a win to move into the four play-off places as there are only three rounds to go.

Auckland’s other two clubs are on the road.

Fourth-placed Eastern Suburbs travel to  second-ranked Team Wellington for an encounter (Saturday 1pm) that could be crucial for both while Waitakere United head to Hamilton Wanderers’ Porritt Stadium (Sunday 4pm).

Spectators at Kiwitea Street were treated to one of the season’s best goals when Team Wellington’s Hamish Watson struck from 50-metres.

Check out our story – and enjoy the video replay – here >>>> 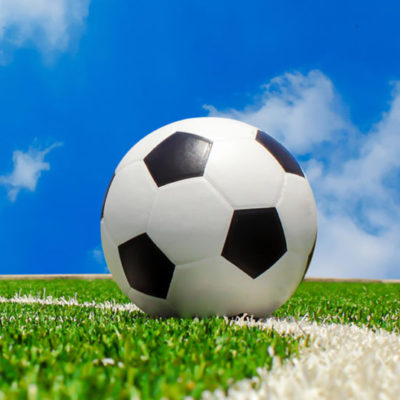