Aucklander Jim Aris, one of the first players to take part in national league football in the 1970s, has died, aged 80.

Aris played for the highly successful Mount Wellington club in the Rothmans Soccer League’s opening seasons, and for Mt Albert-Ponsonby who were prominent in the Northern League.

A celebration of his life was held at Fencibles United’s clubrooms. 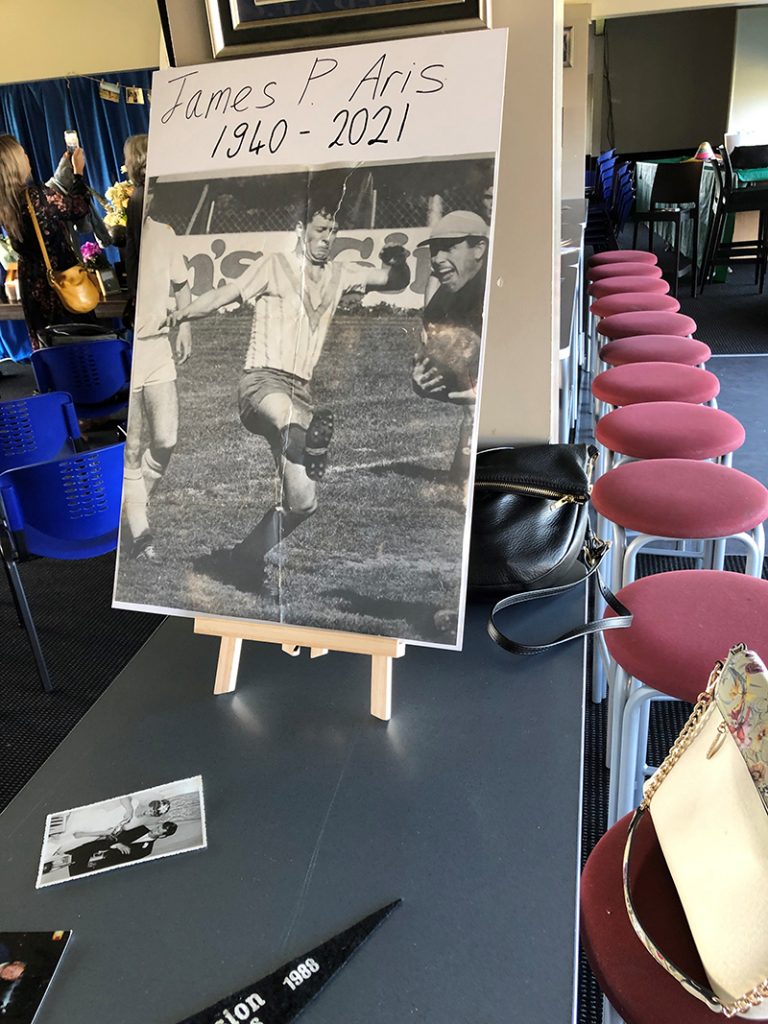 Football enthusiasts are invited to a movie night at Bay Olympic’s clubrooms to watch a...