Past and present supporters of Auckland club Papatoetoe have helped bring together a collection of photographs, match programmes and other memories from the 1980s.

Under the title Papatoetoe AFC – 1980’s – The Glory Years, a Facebook group has become a popular archive for former players and supporters who happily recall days in the National League and the County Foods League, a forerunner to today’s Northern League.

The collection has been inspired by club stalwart Peter Robinson, the son of Papatoetoe’s former president, Noel Robinson.

“I have so much memorabilia stored from those years – newspapers clips, photos, club newsletters, match programmes –  and I thought it would be important to share these with as many people as possible as they are important links to the club’s rich history (and the role the club has played within New Zealand’s football history),” Robinson says.

“Along the way, there have been many unforeseen benefits such as the rekindling of past friendships from all over the world and the sharing of great memories and photos.”

Below: The club celebrates winning the Country Foods Cup. 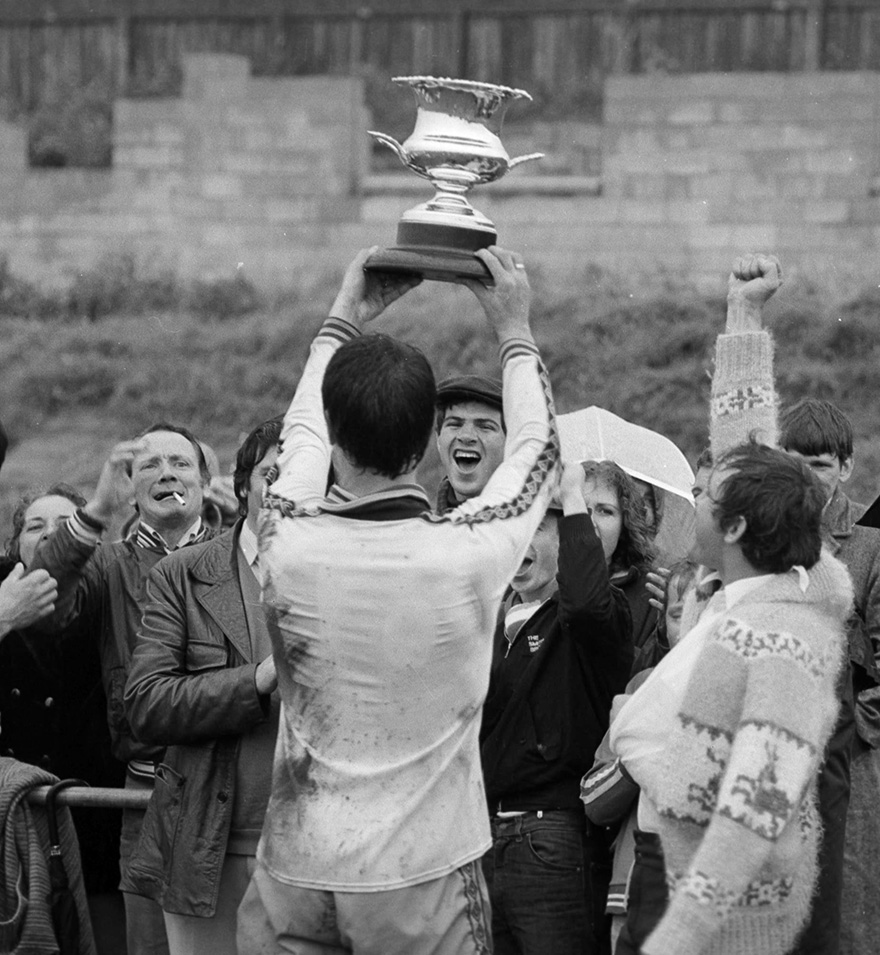